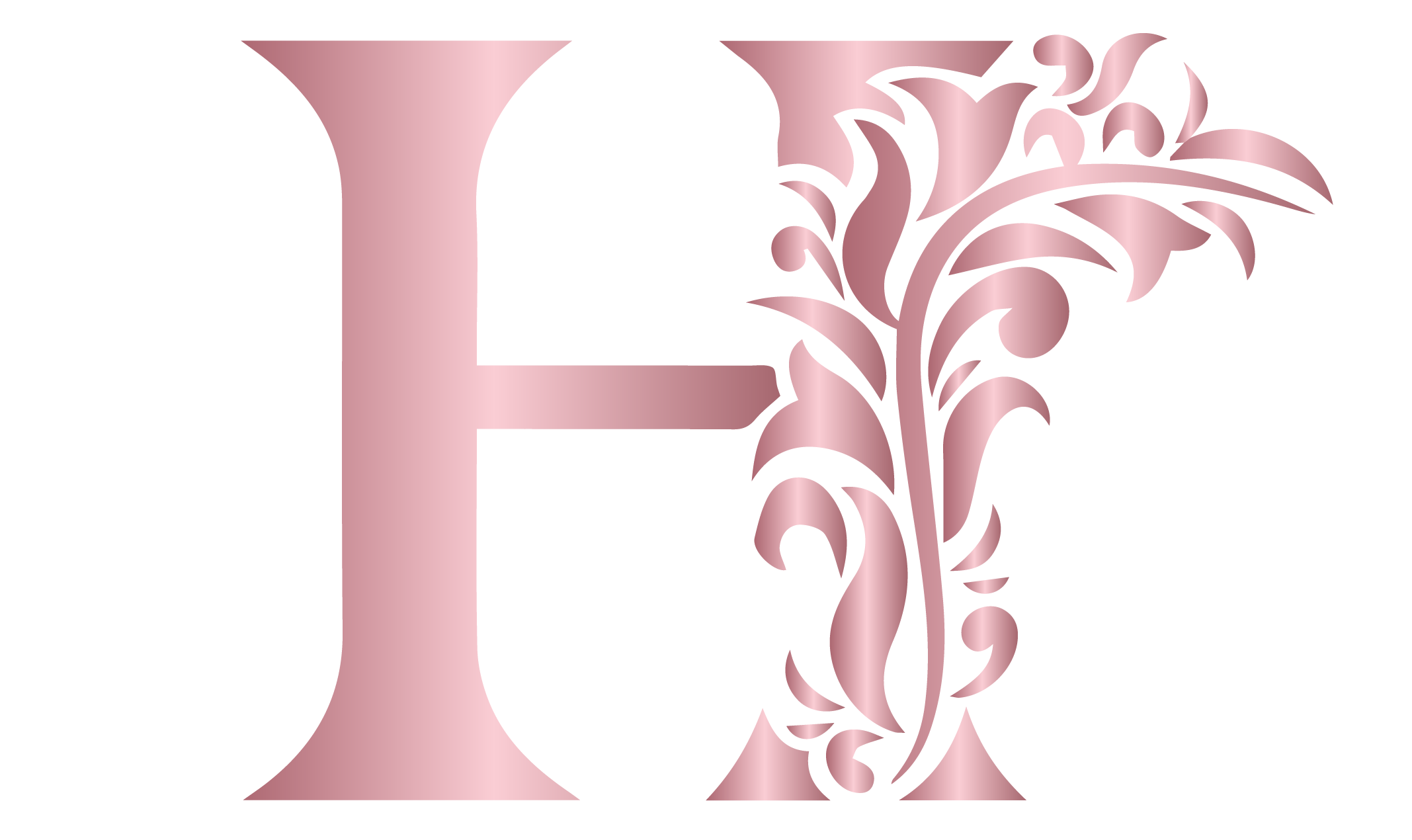 Botox is incredible for diminishing the look of fine lines, wrinkles, and other signs of ageing. You might be surprised to learn that these injections play a role in other non-aesthetic treatments, too!

Botox is a part of some wildly different therapies, all with the full backing of the medical community. Here are five surprising uses for these injections – speak to a doctor if any of them might relate to you!

Botox is a highly regarded treatment for the debilitating pain of chronic migraines, even getting approval from the American Federal Drug Administration! It’s been shown to be especially helpful for those who don’t respond well to traditional pain treatment and management.

Doctors will administer multiple Botox doses at specific points in the head and upper back. Research shows that these injections should occur every three months for 15 months to reduce severe migraine symptoms, including vomiting, nausea, and sensitivity to sounds, smells, and lights.

Chronic sweating – also known as hyperhidrosis – is a real problem for millions of people. It’s characterized as excessive sweating not caused by any physical or temperature factors and can break through even the strongest antiperspirants. It can be much more than embarrassing – it can be a real cause of social anxiety.

For those suffering from excessive sweating in the armpits or palms of the hand, Botox can provide some (surprising) relief! Similar to how the injections paralyze muscles to reduce the appearance of wrinkles, Botox can block signals from the nerves that stimulate sweat glands, stopping sweat production.

Cervical dystonia is a painful condition in which neck muscles contract involuntarily, causing the head to turn to one side. This movement disorder is also called spasmodic torticollis. Botox injections to these muscles can relieve these muscle contractions by stopping specific nerve signals from reaching the dystonic muscles, thus preventing involuntary spasms.

Botox is often something doctors will prescribe when behavioural and exercise therapies or medications are ineffective at treating symptoms.

Botox may help with depression and negative feelings, and there are several theories as to how. It’s hypothesized that having fewer wrinkles might make a person feel better about their appearance, improving their mood.

One of the more convincing explanations is the “facial feedback hypothesis.” This theory says that facial expressions – say, frowning – send feedback signals to the brain; by reducing frowning (which you can do through Botox injections), one can reduce the negative emotions they feel.

Research is ongoing, but Botox may be an effective treatment option for depression used alongside other measures like medication. 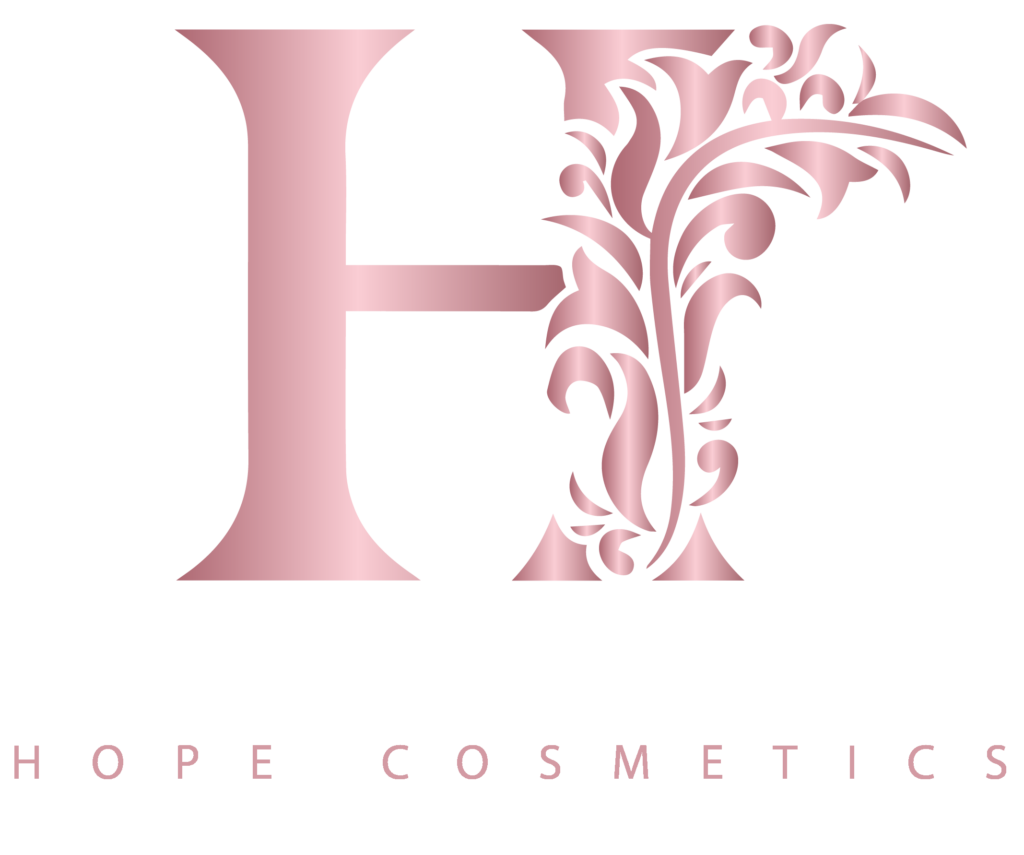